MillerCoors has awarded the Blue Moon creative account to DDB, two months after parting ways with Venables Bell & Partners. The Omnicom agency will house the account at its design-centric unit called Fifty5Zero, which is based in Toronto. 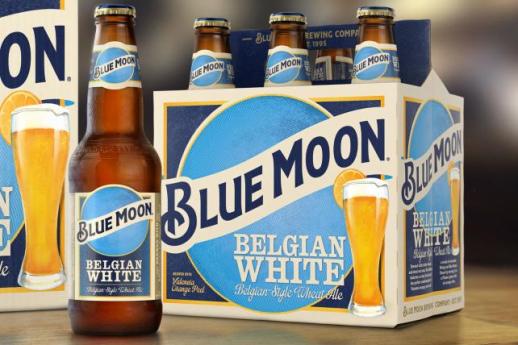 DDB has steadily added to its MillerCoors portfolio after winning Miller Lite last year via its Chicago office. That was followed late last year by Alma DDB picking up Sol, a Mexican brew that MillerCoors recently took over from Heineken.

“Since taking over Miller Lite responsibilities a year ago, DDB has made a strong mark, leading the Hold True creative campaign, reigniting the brand’s competitive side and refining its iconic visual ID,” Bryan Ferschinger, MillerCoors VP of marketing for innovation and national craft beers, said in a memo to distributors. “We’re confident that the agency’s proven track record of producing clearly differentiated, impactful work will further elevate and grow the Blue Moon brand.”