A French Chef And Cincinnati: A Love Story – The Sporkful

When the French chef Jean-Robert de Cavel died in December, hundreds of chefs wore their white coats to his memorial service in downtown Cincinnati. It was a testament to how many people Jean-Robert had inspired in the thirty years he lived in the city. So how did this fancy French chef end up in Cincinnati — and why did he stay? We hear about Jean-Robert’s unlikely love affair with his adopted city, and we talk with food writer Keith Pandolfi about how the chef’s legacy has inspired Cincy’s food scene to reclaim its local pride. Then Dan and Keith come up with a new Super Bowl food craze just for Cincinnati.The Sporkful production team includes Dan Pashman, Emma Morgenstern, Andres O'Hara, Tracey Samuelson, and Jared O'Connell. The first half of this episode originally aired on November 5, 2018, and was produced by Dan Pashman, Anne Saini, and Aviva DeKornfeld, with editing by Gianna Palmer and mixing by Dan Dzula.Transcript available at http://www.sporkful.com.

Why Do Cookbooks Still Exist? ft. Noah Galuten – A Hot Dog Is a Sandwich

Today, we're joined by Noah Galuten, a chef, author, and host of Don't Panic Pantry to discuss: why do cookbooks still exist? A signed copy of The Don't Panic Pantry Cookbook by Noah Galuten The Culinary Bro-Down Cookbook by Josh Scherer Bake Up! Kids Cookbook by Nicole Enayati Leave us a voicemail at (833) DOG-POD1 Check out the video version of this podcast: http://youtube.com/@ahotdogisasandwich To learn more about listener data and our privacy practices visit: https://www.audacyinc.com/privacy-policy Learn more about your ad choices. Visit https://podcastchoices.com/adchoices 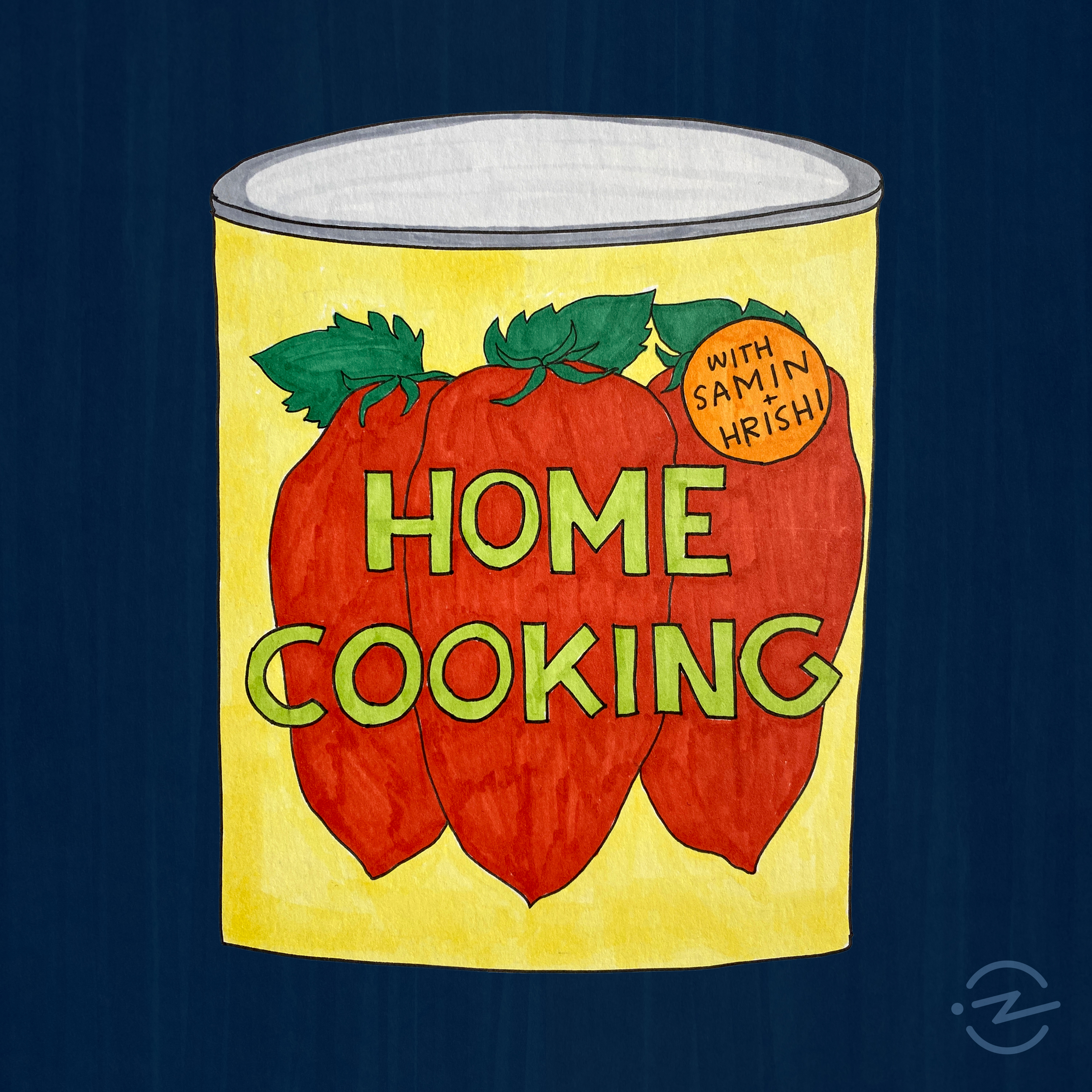 It’s Thanksgiving, and so, like giblets and your racist aunt, this is the only time this year that you’ll have to deal with us. Welcome to the first (and possibly only) installment of our chill era, featuring our favorite retired food scientist, Dr. Sumesh Uncle Hirway. 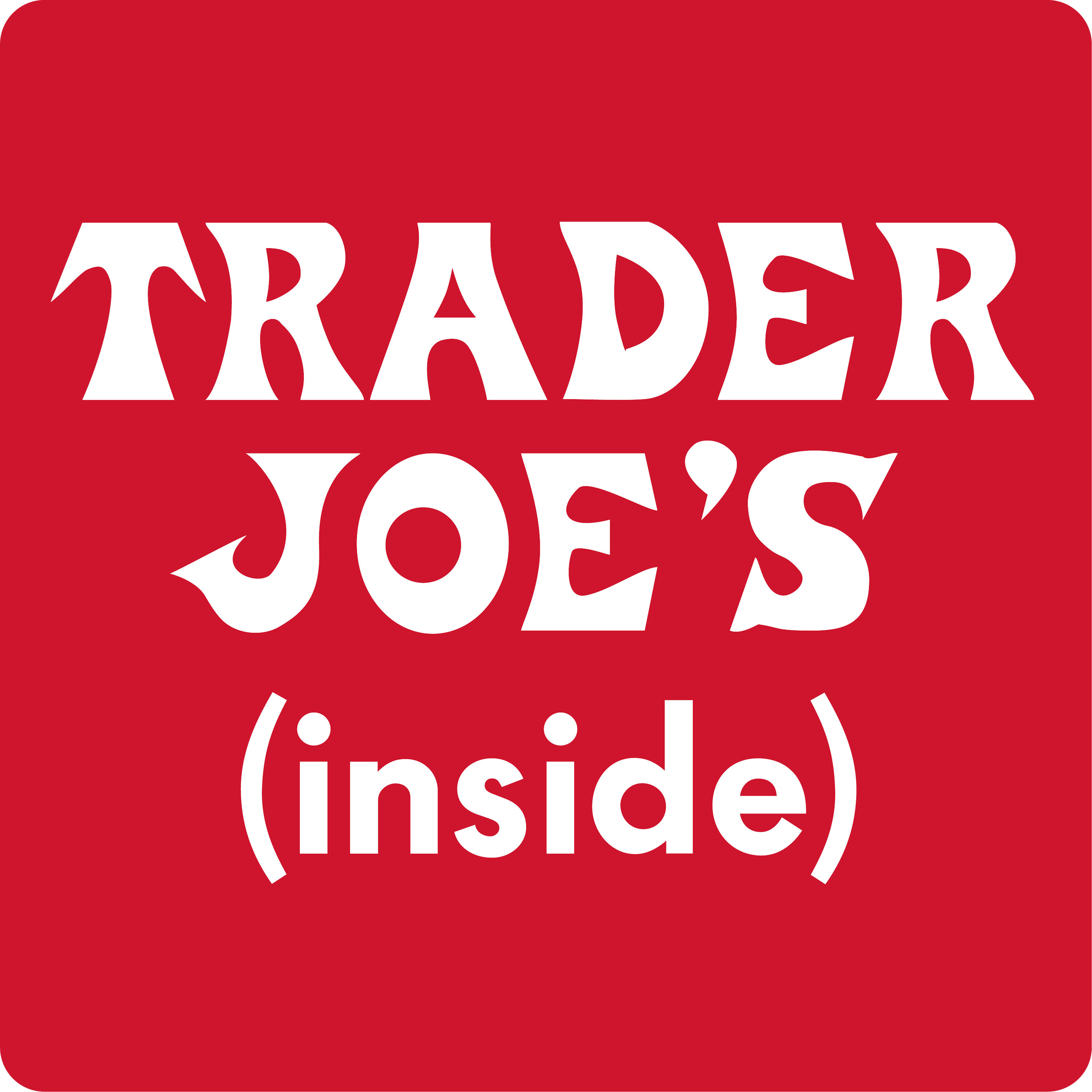 We’ve tallied the votes (all 18,000+ of them!), and the winners of the 14th Annual Trader Joe’s Customer Choice Awards have been decided. When it comes to sweets and desserts, what takes the cake? What’s the favorite for folks feeling snacky? And what do you love most overall when you walk our aisles? On this episode of Inside Trader Joe’s, we’re announcing this year’s winners, and shining a light on some old favorites being honored in a whole new way. Transcript (PDF) 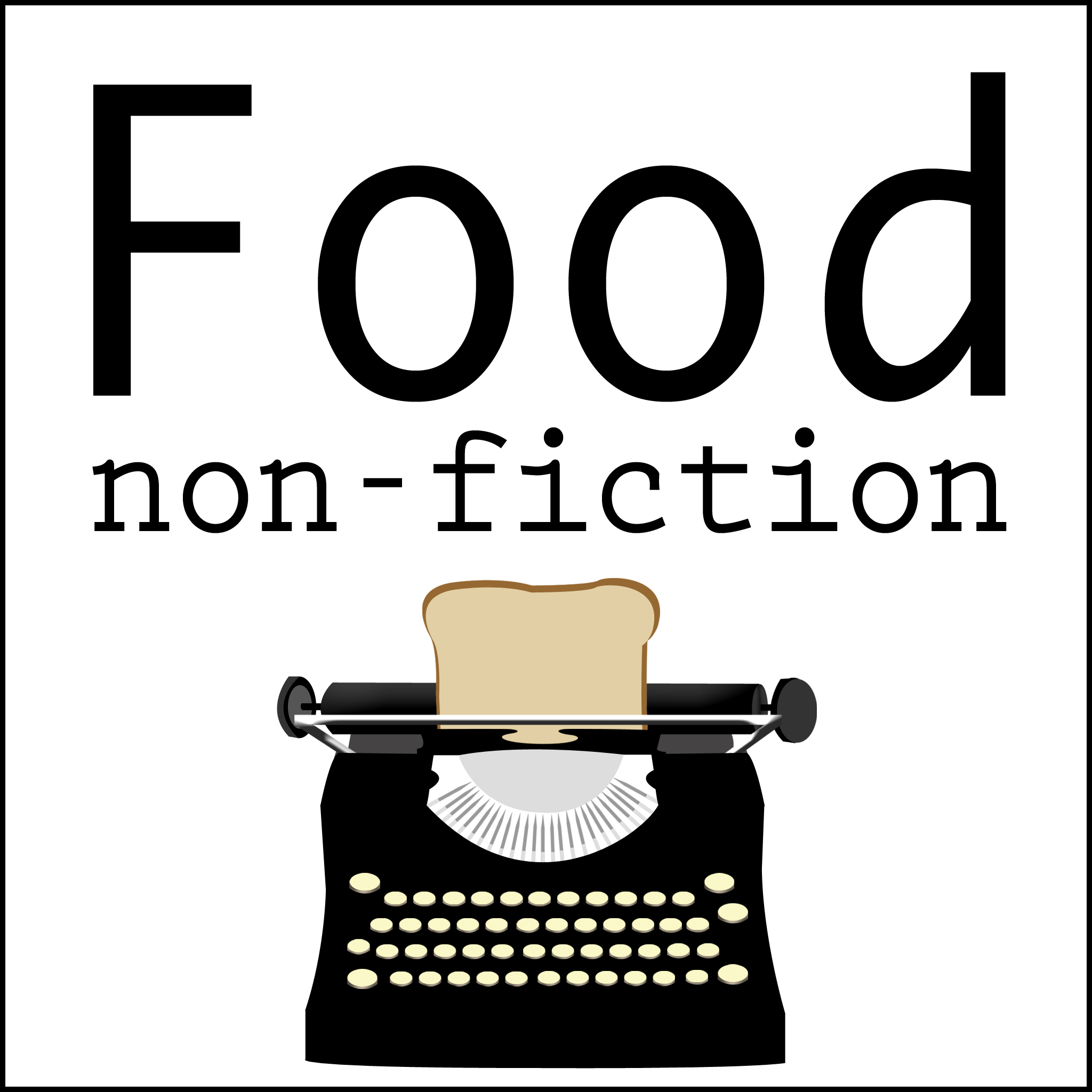 This Food Non-Fiction episode tells the incredible true story of nachos. This snack was created by and named after Ignacio Anaya who's nickname was Nacho.

This site uses Akismet to reduce spam. Learn how your comment data is processed.