Creatives, take note: Artificial intelligence isn’t ready to take your job just yet.
Burger King plans to send out a press release Thursday declaring that its newest ad campaign was created entirely by artificial intelligence. With the growing hype around A.I. and the buzz about its use in the industry (we’re looking at you, Marcel), one might actually believe the premise, if just for a second. 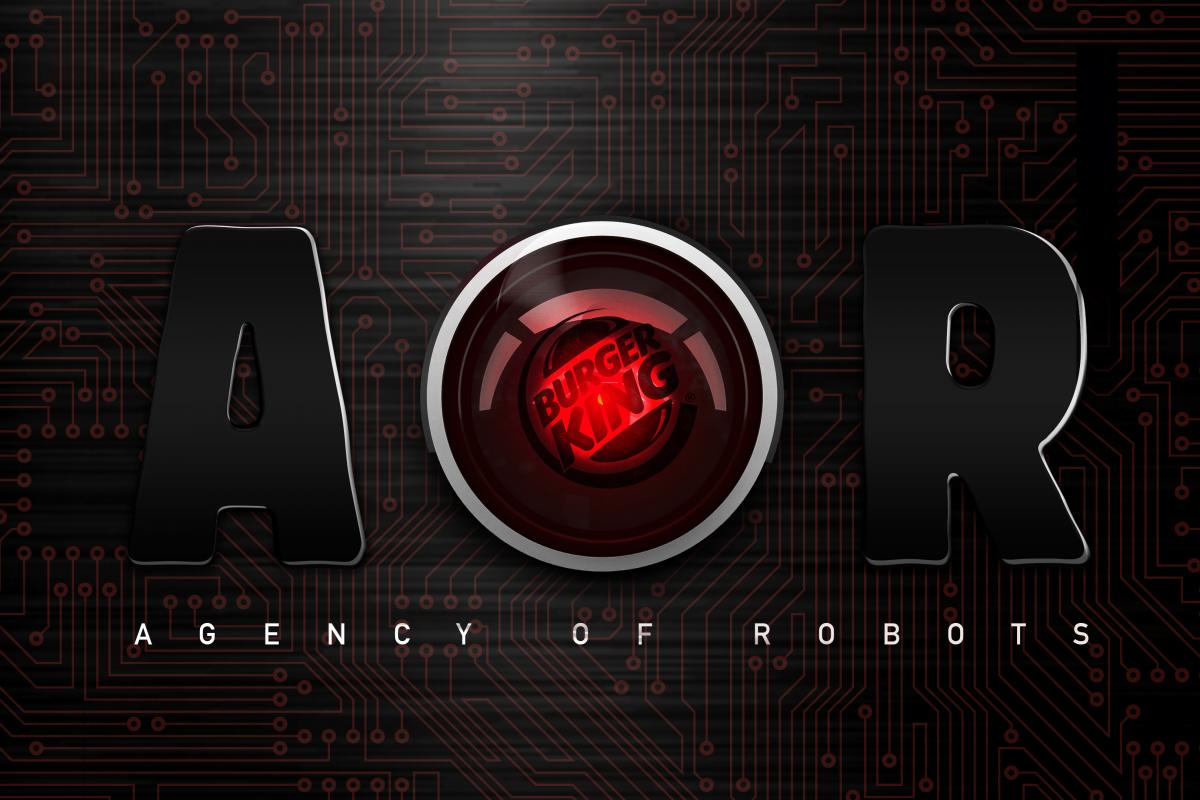 In the release, the home of the Whopper says it is testing a beta version of “a new deep learning algorithm that could give a glimpse into what the future of marketing and communications could look like.”

The brand’s statement claims that BK “decided to use high-end computing resources and big data to train an artificial neural network with advanced pattern recognition capabilities by analyzing thousands of fast-food commercials and competitive reports from industry research.” Burger King goes so far as to say that more than 300 commercials were created and tested in focus groups and says the ads will be the first ones created by an A.I. to air on national TV.