Burger King recently took to the streets of New York City and found quite a few fans of its Crispy Chicken Tenders. “I like the crispy crunch on the outside,” raves one. Another praises “the tender all-white chicken inside.” 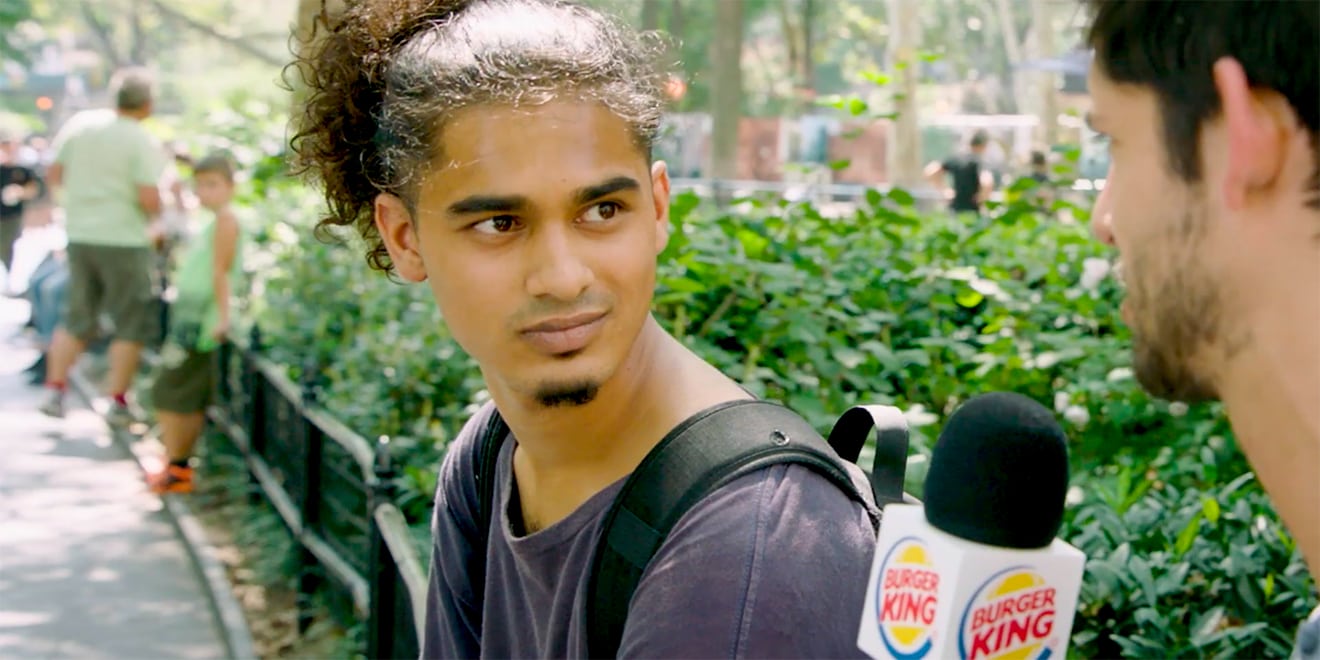 The problem? Burger King doesn’t have chicken tenders, or at least hasn’t had them since dropping them from the menu around 2013.

But through a combination of understandable misperception and people just wanting to tell camera crews what they want to hear, Burger King (via agency MullenLowe Boston) found more than a few folks willing to gush about their love for Crispy Chicken Tenders, which they swear they’ve totally eaten recently.

The good news for these confused and/or obsequious superfans is that Crispy Chicken Tenders now indeed are a thing, joining the Burger King menu today.

One irony of this launch ad is that Burger King’s U.K. operation has faced a somewhat opposite issue in expanding its chicken menu. The British extension of the brand and agency BBH recently launched a competition offering to pay 20,000 pounds to someone willing to “have a bite of a chicken burger.”

“We know full well about our checkered chicken past,” noted U.K. CEO Alasdair Murdoch in the video below.