Newman’s Own, the charitable Westport, Connecticut-based brand founded by actor Paul Newman and writer A.E. Hotchner with Newman’s family salad dressing recipe, has selected Deutsch as its agency of record following a review. 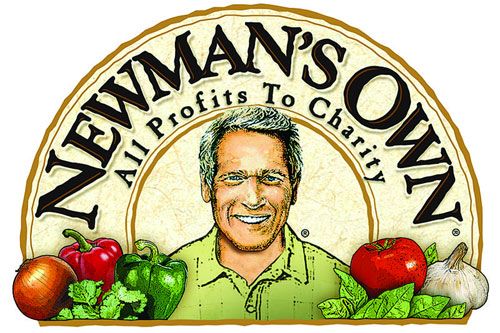 Deutsch will service the account out of its New York office, tasked with handling marketing strategy, positioning, media buying and planning, social media and creative for both traditional and digital outlets.

It would appear that the IPG shop is the brand’s first AOR, though Newman’s has run print ads and recently worked on a rebrand aimed at the young folks. It also ran a campaign promoting its frozen pizza line in 2010.

“Newman’s Own delivers what consumers are looking for today: quality ingredients, great-tasting products, and a brand with a soul and values that guide them,” Val DiFebo, CEO of Deutsch’s New York office, said in a statement. “Working with Newman’s Own is a great opportunity not just to work with some of the nicest, most passionate people, but to drive sales for a brand 100% committed to channeling 100% of profits to those in need. That means the world to us.”

Since its founding, Newman’s Own has expanded from salad dressings to an assortment of other products, including popcorn, pasta sauces, salsa, pet food and lemonade. To date, the company has donated over $520 million to various charities.

Newman’s Own spent only $53,000 on measured marketing in the U.S. last year, according to Kantar Media. In past years, however, it has spent several million—and these numbers will inevitably see a boost with the selection of Deutsch.

The agency’s first work for the brand is expected some time later this year or in early 2019.