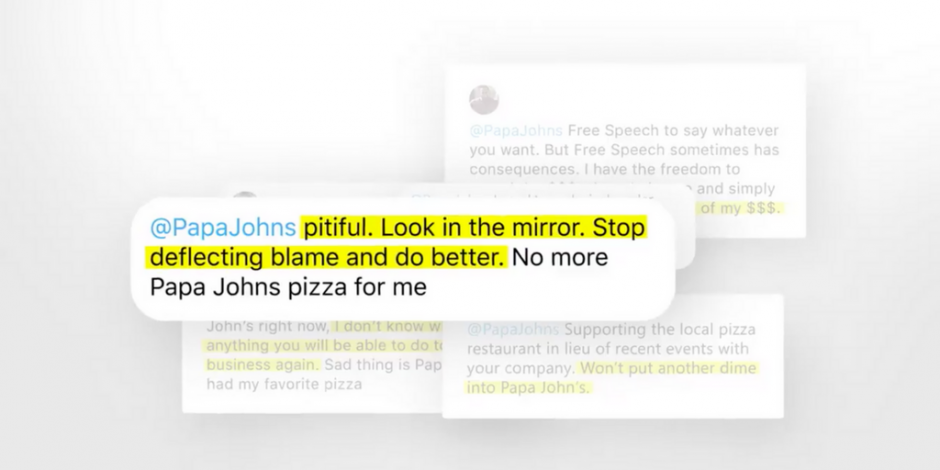 The ad, which dropped days after Schnatter launched a truther campaign to take on critics who have bashed him for usage of the n-word in an agency meeting. The spot thanks its patrons for their “anger” as well as their honesty and criticism of the pizza chain, which has been under fire since last NFL season when the excommunicated founder criticized player protests.

Steve Ritchie, who replaced Schnatter earlier in 2018, made a personal statement of his own. In it, he detailed the steps his company was taking to course-correct. Among them: implicit bias training across the company, the launch of a franchise development program for minority owners, and a foundation that will work with local communities to “make a positive impact where our employees live and work.”

Ritchie also took to Twitter to address criticism from some to change the brand’s name altogether.

Read more at The Drum: https://www.thedrum.com/news/2018/08/27/papa-johns-kicks-apology-tour-with-social-campaign-inclusion-initiatives-brand-name