KFC has been known to rotate the actors playing its mascot and founder Colonel Sanders but the latest addition to its roster may be the biggest and toughest one yet. 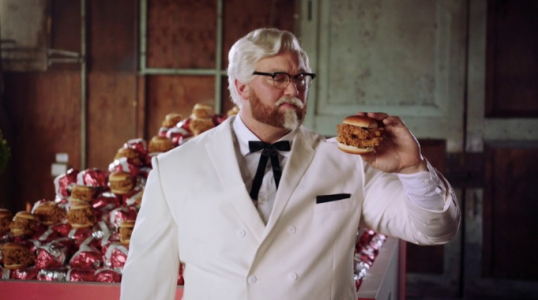 Giant Game of Thrones actor Hafþór Júlíus Björnsson regularly plays The Mountain Gregor Clegane on the show, but has traded in his golden armour for Col Sander’s iconic white suit.

Earlier this week the brand teased the stunt on social media.