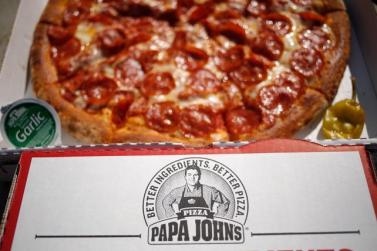 “In mid-June, Fallon was retained by Papa John’s International to create work for the brand,” the Publicis Groupe-owned agency said in a statement to Ad Age. “The agency was unaware of the incident with its previous agency and learned about it with the rest of the world. During our short time with Papa John’s, Fallon produced limited product-focused advertising that has yet to air. The agency has decided not to pursue additional business with Papa John’s.”

“Fallon has a talented team and we wish them the best,” Papa John’s said in a statement to Ad Age.

Last week, news that Papa John’s founder John Schnatter used the n-word in a May conference call resulted in his resignation as chairmanof the board. The conference call, which was with its agency Laundry Service, reportedly resulted in the breakup between the marketer and its agency.