Facebook Watch, the platform’s destination for longer-form video, has yet to roll out in the U.K., but that hasn’t stopped food video giant Tastemade creating “Feral Cook,” a five-minute show for Watch in the U.K. According to the publisher, two more shows for the U.K. market are in development and slated to launch in a few weeks. 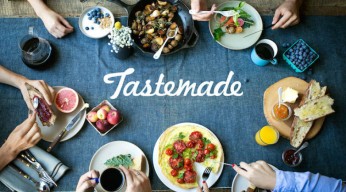 “Feral Cook” is halfway through its first season of six episodes, which air each Sunday. The show, created by the Tastemade UK team of approximately 10 staffers, is hosted by Henry David and follows five men who cook dishes like burgers and pizzas off abandoned car parts in the woods.

“It was important for this not to be a U.S. show that’s shipped overseas, but a U.K. concept that local audiences would be excited about,” said Oren Katzeff, Tastemade’s head of programming. To accentuate that sense of Britishness, in the first episode the group makes bows and arrows to pay homage to folk legend Robin Hood before dining on Robin Hood burgers. 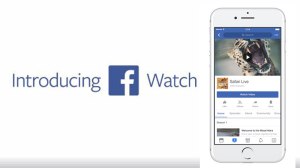 When contacted for this story, Facebook said there’s no update on when Watch will officially roll out internationally. Multiple publisher sources say Facebook has told them to expect Watch in the U.K. this summer, although the date has been moved in the past.