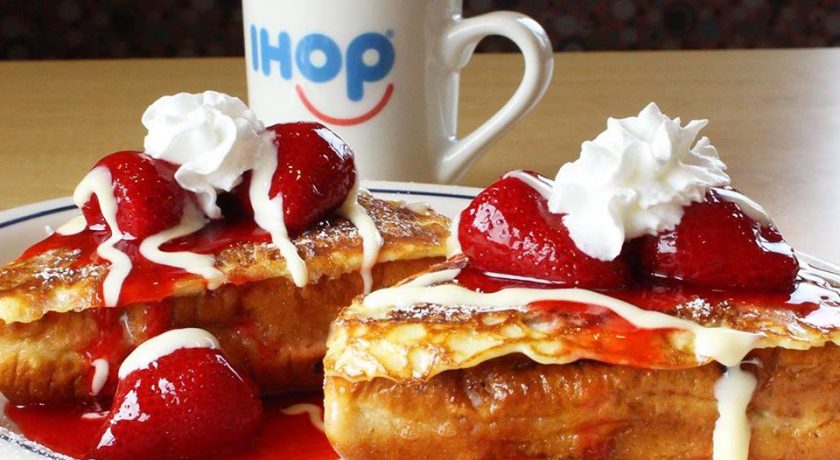 Pancake provider IHOP has concluded a creative review and picked Droga5 as its new agency of record. 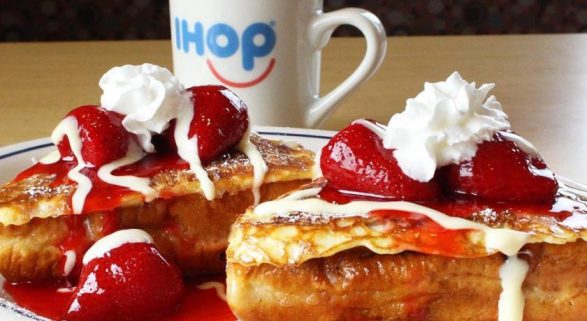 The all-day breakfast chain called on the New York indie agency to handle creative and strategy work ahead of its 60th anniversary in 2018.

According to a statement, IHOP has ambitious plans to expand its profile for the occasion by focusing on the online ordering platform IHOP N GO and opening a series of smaller grab-and-go locations in places like casinos and universities. In October, the brand’s first post-security airport outlet opened in Dallas/Fort Worth International.

“With their impressive work and credentials, we could not think of a better agency partner than Droga5 to help us celebrate 60 years of breakfast leadership and to kick off our most exciting year yet,” said CMO Brad Haley, who moved over from Carl’s Jr. parent company CKE Restaurants in August, in a statment.

The final round of the review saw Droga5 face off against 72andSunny for an account that had been with Campbell Ewald. IHOP’s agency roster also currently includes brand-experience firm Blacktop Creative, DeVries Global on PR, MRM//McCann on digital and Initiative handling media.

The first campaign of the new partnership will launch in early 2018, with Droga5’s work “including TV and radio initiatives,” according to IHOP. Both the client and the agency declined to elaborate.

“People love the cult of IHOP as much as they love pancakes,” said Droga5 global chief strategy officer Jonny Bauer. “[Haley] has paved the way for breakthrough ideas to be able to reach every tentacle of their impressive operation.”

IHOP spent just under $90 million on measured media in the U.S. in 2016 and roughly half that much from January to June of this year.