Coca-Cola is buying Topo Chico, the Mexican mineral water brand that has grown a cult following among Texas’ hip beverage connoisseurs, the head of the brand’s United States presence, Gerardo Galván, confirmed to The Dallas Morning News on Monday.

A press release from Topo Chico’s Monterrey, Mexico-based parent company Arca Continental — already the second largest Coke bottler in Latin America — said The Coca-Cola Company bought the rights to the brand in the U.S. for $220 million. 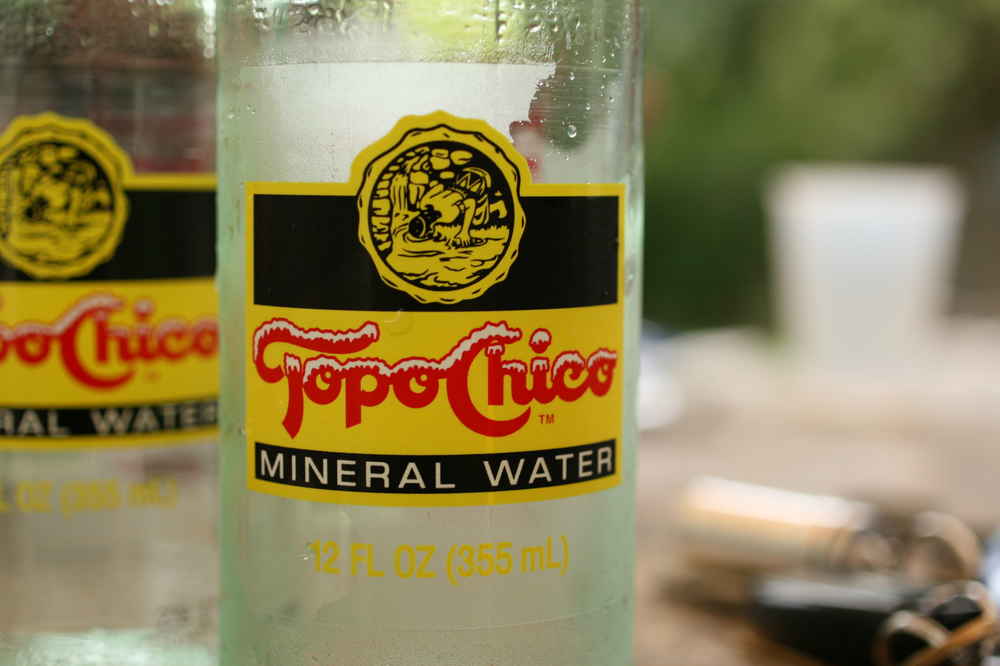 The deal was made through the American beverage giant’s Venturing & Emerging Brands unit, which aims to grow a portfolio of “smaller, high-value brands” that don’t make soda, like Honest Tea and ZICO coconut water, according to Coca-Cola’s website.