Daniel Birnbaum is on a mission to save the world from plastic.

Fortunately, as chief executive of SodaStream, he is in a position to take action that has real impact. One significant step the company is taking is the release today (13 November) of ‘It’s time for a change,’ a new campaign asking people to stop using single-use plastic bottles, as well as bags, cups, plates, straws—items consumers either don’t need or can easily replace with a more planet-friendly option. 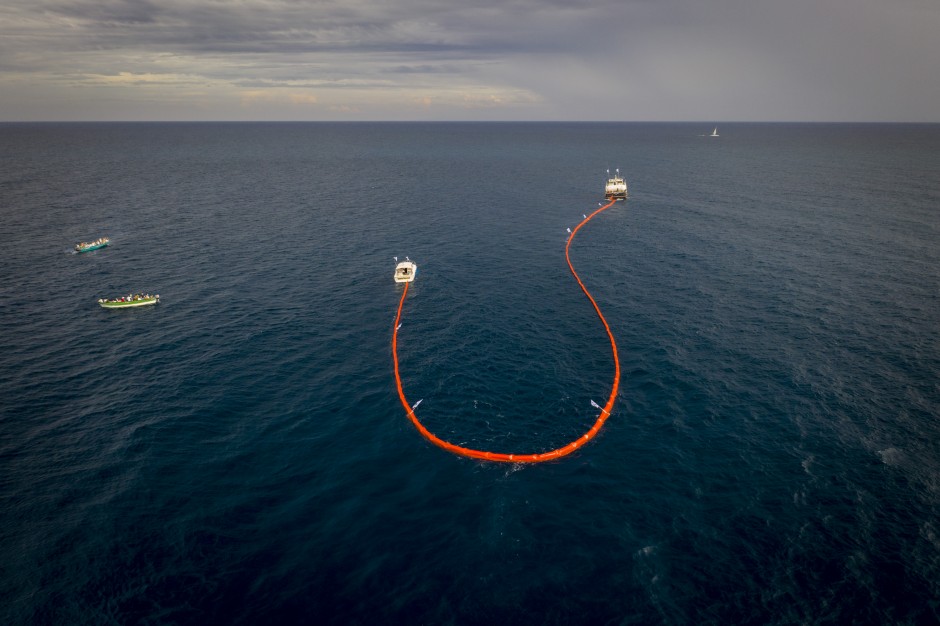 The genesis of this campaign was a 2017 video by photographer Caroline Power, who filmed a floating ‘island’ of trash near Roatan, off the coast of Honduras.

After watching Powers’ video, Birnbaum tells The Drum, he was inspired to “walk the walk.” The company spent a year developing what he called the Holy Turtle device, based on oil containment products, to collect the floating trash.

He and 150 of SodaStream’s global employees went to Roatan and spent four days collecting trash; first in the mangroves, then along the shoreline with 150 local children—at a cost of about $1m.

“It was a life-changing experience,” Birnbaum says. “It took about five minutes for me to realize that it also was a near-futile effort. We collected about nine tons of trash in four days, but it only takes 30-seconds for that same about to wind up right back in the ocean.

Read more at The Drum: https://www.thedrum.com/news/2018/11/13/sodastream-mission-drive-change-not-just-make-sales