Old MacDonald may have had a farm with a dog, cows and some chickens, but he also had something far more important to keeping said farm running—a daughter. At least according to Land O’Lakes’ “She-I-O,” a reimagined (albeit slightly hokey) version of the classic children’s nursery rhyme sung by country artist Maggie Rose. 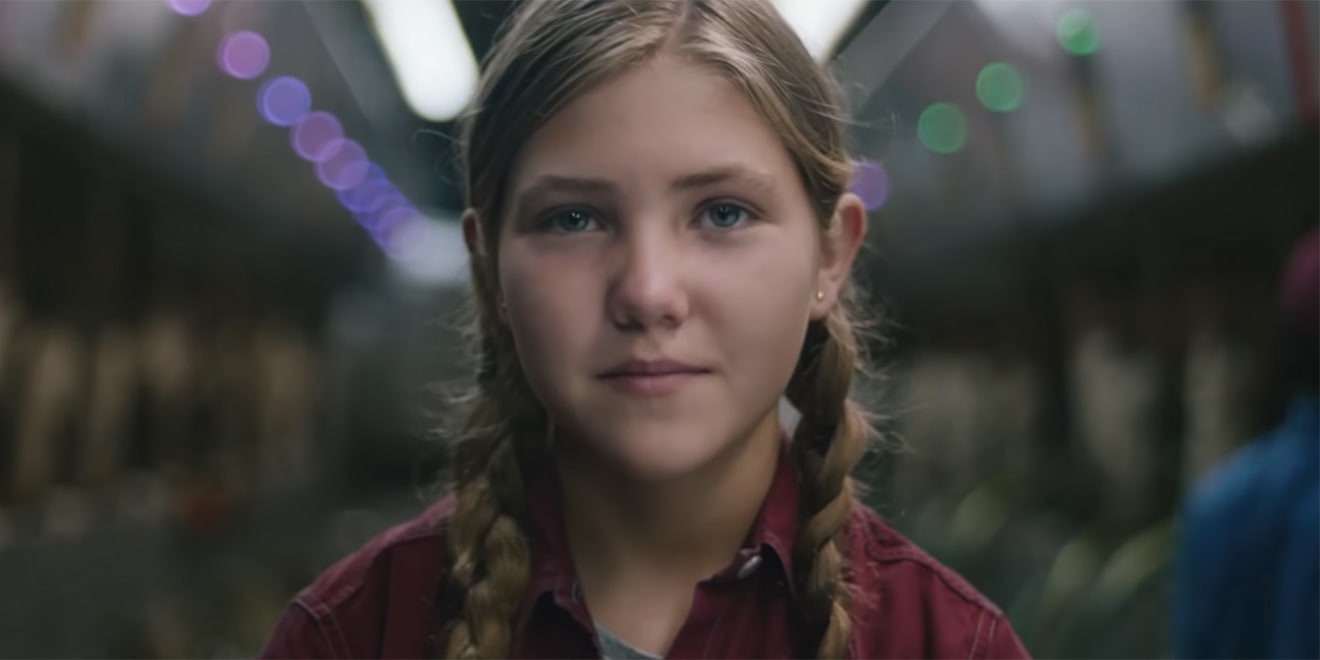 The aim of it is to honor the oftentimes invisible female farmers who help feed America. This comes ahead of Women’s Equality Day (Aug. 26) and sends out a critical message: the successful, old, fictionalized farmer MacDonald doesn’t have to be a man.

“She-I-O” debuts with a full music video featuring Maggie Rose and several real female farmers, kicking off a larger campaign, “All Together Better,” from Land O’Lakes, which leaned on a predominantly female team at The Martin Agency to create. The campaign also intends to position Land O’Lakes as the member-owned agricultural cooperative it is, not just the consumer-facing brand of cheeses and butter.

The stars of the music video are members of Land O’Lakes’ cooperative of 1,791 farmers, many of whom the company said are women. In fact, the company said 30 percent of all U.S. farmers are female (like the ones shown in the video waking up at the ass crack of dawn to start work).