Land O’Frost is no new kid on the block, but it’s getting ready to show an entirely new side to consumers as it makes plans for aggressive growth. The 60-year-old family-owned company is launching a reimagined brand, coupled with its first-ever national advertising campaign. 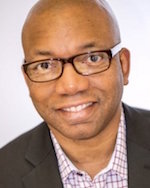 Reggie Moore, Senior Vice President of Sales, Marketing, and Innovation, Land O’ Frost“The new Premium brand campaign speaks to budget-conscious moms who want a wholesome and affordable snack or meal that gives their family the energy to get through their busy day,” commented Senior Vice President of Sales, Marketing, and Innovation, Reggie Moore. “Through this campaign, Land O’Frost is bringing attention to our flagship brand on a national scale and supporting our aggressive growth plans. We are excited to go live with this campaign today as it provides us a platform to introduce Land O’Frost to many new consumers that will experience our high-quality products for the very first time.”

The campaign uses humor to showcase the key qualities of Land O’Frost Premium Sliced Meats, which have no added hormones, no by-products, and the protein parents want for their families, according to a press release. It does this through the characters that know the most about making a great sandwich–the ingredients, of course! 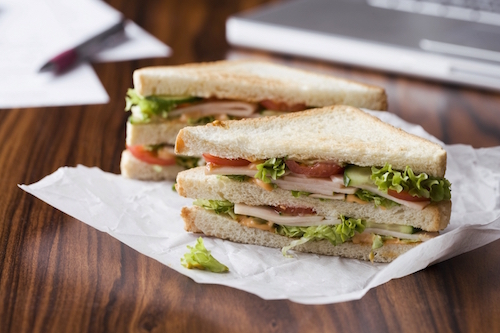 The campaign was placed by Merkley+Partners in New York and supported by a public relations campaign conceived by FleishmanHillard in Chicago and will show in a series of TV and online spots, as well as social videos. The company said that the media buy supporting the campaign will create an unprecedented brand by targeting programs on network television, cable, and in syndication. Overall, the campaign is scheduled to reach approximately 91 percent of U.S. households.