Publix Super Markets and Wegmans tied for first place, with each scoring 77% on Market Force Information’s most recent Customer Loyalty Index. Trader Joe’s Market was a close second with a score of 76% and H-E-B was third with a score of 69%. 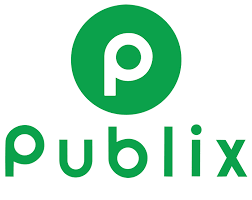 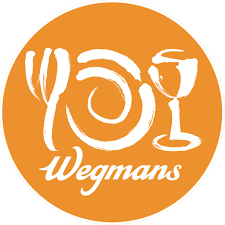 Publix has ranked second for the past four years. This is the second consecutive year Wegmans has earned top honors. Both companies have repeatedly been named to Fortune’s 100 Best Companies to Work For.

A group of 12,774 consumers was surveyed and rated their favorite grocery chains on attributes including value for money, cashier courtesy, fast checkouts, availability of items, ease of finding items, specialty department service and store cleanliness. Participants were asked to rate their satisfaction with their most grocery shopping experience and their likelihood to recommend it to others. The results were then averaged to rank each brand on a Composite Loyalty Index Score.

Publix outshone the competition in ease of finding items, having the cleanest stores and fastest checkouts. Wegmans was tops in its specialty department service and second in item availability. Trader Joe’s was number one in cashier courtesy, followed closely by Publix and Wegmans. ALDI won the top spot for value, followed by WinCo Foods and Costco; Wegmans was 14th on that attribute and Publix wasn’t ranked.

The complete rankings were:

Disruption May Be Coming

Market Force also reported that click-and-collect services, where shoppers put products in an online shopping cart and then pick their order up at the grocery store, are becoming increasingly popular.

The use of click-and-collect has more than doubled since 2016, the company reported, and 78% of those who have reported using it were very satisfied or satisfied with the service. The stores most frequently cited for use of click-and-collect services were Walmart, Kroger, Sam’s Club and Harris Teeter. Twenty-six percent of those surveyed used the service at least monthly.