Say what you will about 2017, but it’s been a great year for food. And once again we’ve compiled 10 the year’s best food and restaurant trends—and places to experience them—into our annual list.

As always, the process of compiling the list begins with collecting trend ideas from restaurants all over the U.S., some 50 ideas in all this year. To get to the final 10, these ideas were then evaluated by an esteemed panel of culinary experts:

This year’s trends generally fit into larger movements, around healthy eating – with a greater emphasis on vegan cooking and curative foods – and concern for the planet through sustainable practices. Linda Burum also notes a generational shift in ethnic cooking, where second- and third-generation children of immigrant families are taking over their parents’ kitchens and shattering norms. 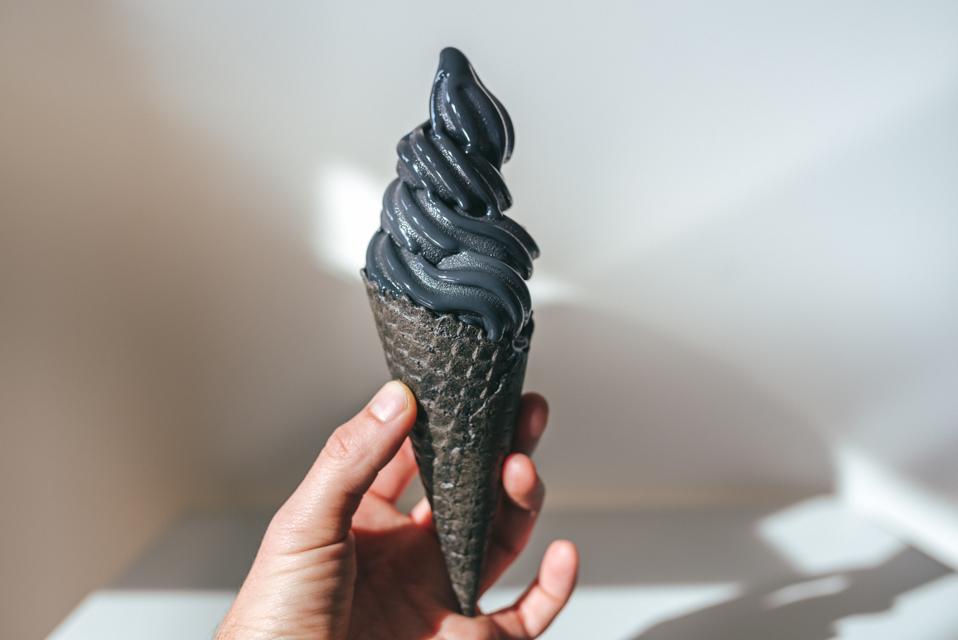 “It’s so startling to see everything from ice cream and cream puffs to croissants and cocktails in their magnificent ebony form,” says Izabela Wojcik. Black foods are “a social media darling, the Goth food answer to the recent rainbow and unicorn trend. It also helps that black food and drinks are very Instagrammable.”

Bret Thorn calls it “a dumb trend, but definitely a trend.” He’s skeptical about activated charcoal’s claims of health benefits, “based on the bizarre notion that it will magically detoxify us, as if we don’t have livers.”

“Fun for Instagram” it may be, says Mike Thelin, “but I think more of a one-hit wonder than a great album we’ll still be listening to in 20 years.”

“I know it’s in,” says Robin Selden, but “I just can’t embrace this and even sell this in catering.” 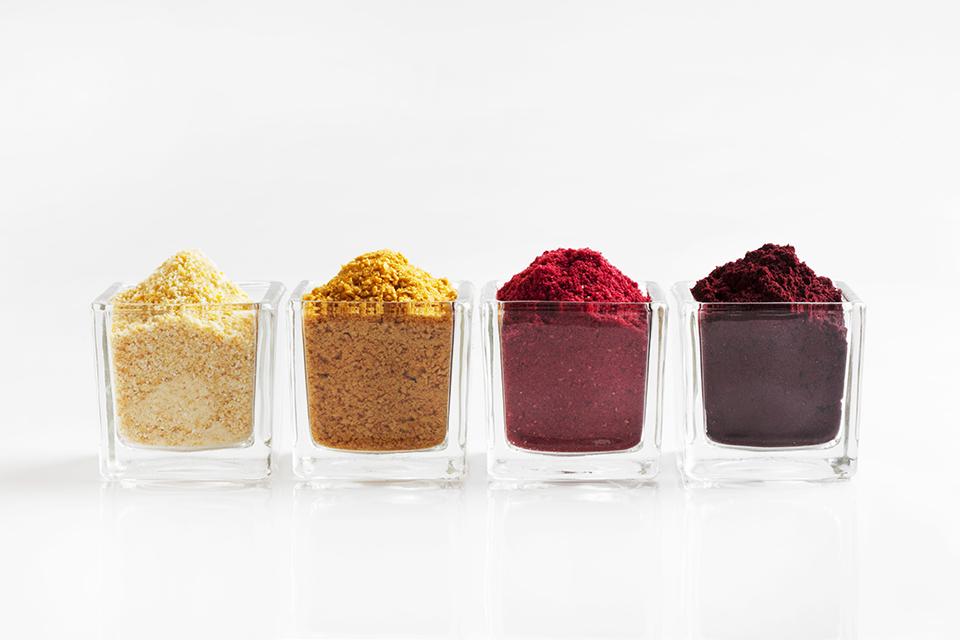 No, we’re not talking instant cocoa, powdered sugar or even powdered green tea. “After chefs got bored with sauces from squeeze bottles,” Linda Burum says, “they borrowed various dehydrated substances from the molecular gastronomy movement to splash decoratively onto plates – some even contribute flavor to the dish.”

Sprinkled on top or splashed along the side, “It’s an impressive technique, providing a pop of color and texture to a dish, but more importantly a boost of intense flavor,” says Izabela Wojcik.

“We dehydrate everything and love it!” Robin Selden says, describing how she makes powders and ashes “as a garnish or sprinkle to anything from sweet to savory! It enhances & intensifies the flavors of whatever is being dehydrated. Also awesome as a drink rimmer for cocktails.”

“This speaks to two trends,” says Bret Thorn, “the growing popularity of burnt and smoky flavors and the movement to cut down on waste [see below]. If a vegetable doesn’t look great, you can always burn it up and use it as a garnish.”

“There’s something nostalgic about a big plate of veggies,” says Mike Thelin. “But today’s crudités feel more like a farmers market tapestry of gorgeous and colorful produce – nothing like Aunt Maude’s baby carrots and raw broccoli with ranch.”

At restaurants like Fat Radish in Brooklyn, Tusk in Portland, PYT in Los Angeles and Al’s Place in San Francisco, “vegetables are both opening act and headliner,” he continues. And they’re front and center at the nationwide locations of True Food Kitchen.

It’s not just the vegetables, Bret Thorn says; accompanying dips can also make the experience. “Give them a great, healthy and delish dip, and the crudités will go,” agrees Robin Selden, adding the hashtag #allaboutthedip.