Someone tell Santa he’s not necessary this year because Coca-Cola have got Christmas covered, after they announced some very lucky guests will be able to spend the night in their iconic red truck this year. 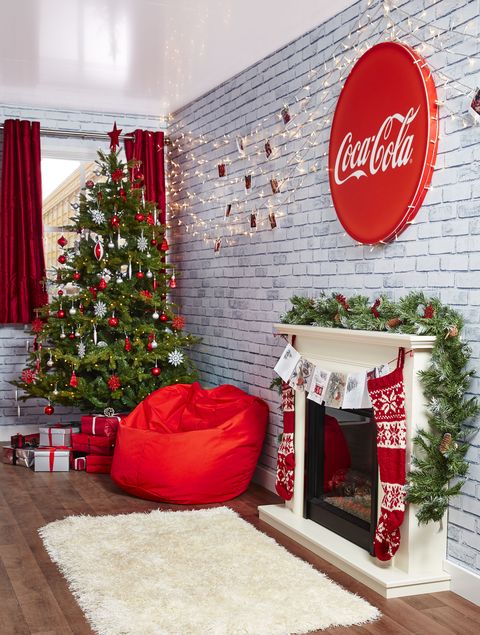 Now that Michael Buble’s come out of hibernation and the John Lewis advert’s been revealed, Christmas 2018 is officially here – made only better by Coca-Cola’s new competition.

The prize gives a pair of festive fans a once-in-a-lifetime opportunity to take part in the ultimate Christmas sleepover – and stay inside the truck on Friday 15th December 2017. 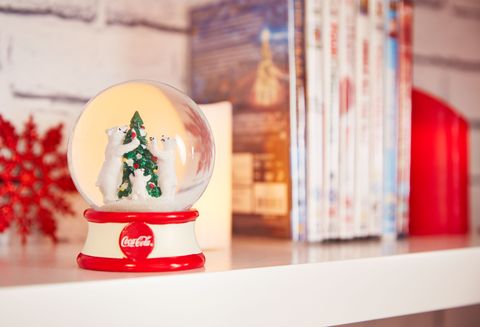 During the sleepover, guests are invited to watch their favourite Christmas films, listen to festive playlists and, of course, drink Coca-Cola to their hearts are content.

They’ll also surrounded by the truck’s 8,772 twinkling fairy lights, be treated to Christmas dinner with all the trimmings and unwrap loaded stockings, before snuggling up in the trucks’ cosy twin beds. 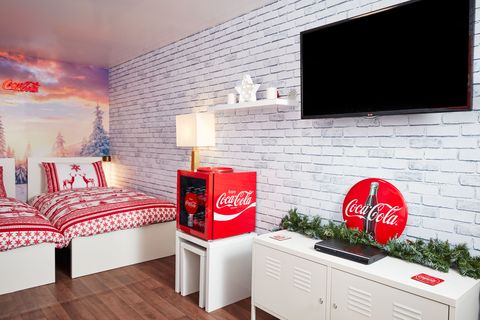 Want to get involved? Coca-Cola are asking hopefuls to visit Laterooms.com and explain on the Coca-Cola listing why they are the ultimate Christmas fan, before midday on 8th December 2017.

If the winner need a plus one, we’ll happily oblige.