Anthony Bourdain, the host of culinary travelogue Parts Unknown and one of the food world’s biggest voices, has died. He was a father, filmmaker, television host, chef, speaker, educator, and author. To most of the people that knew him or knew of him, Bourdain was simply strikingly, delightfully good with words. Though his focus was within the world of food, he could speak eloquently and powerfully on nearly any topic, from Armenian genocide to working in restaurants to American politics to omelets. 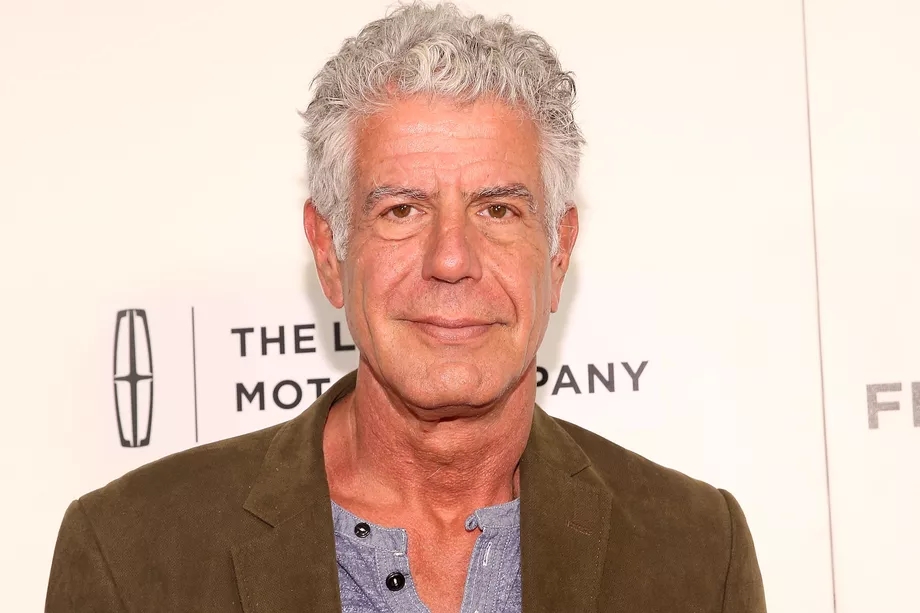 Here, now, some of his most memorable quotes and quips, from his many television shows, speaking engagements, interviews, and books.

On his surprising success as a TV star: “I assumed from the get-go that every minute I was on television was a freakish anomaly that would be over quickly. It came as a sobering and confusing moment when I realized I was still on the air. What the fuck is going on?”

On traveling, on culture, and on moving: “If I am an advocate for anything, it is to move. As far as you can, as much as you can. Across the ocean, or simply across the river. Walk in someone else’s shoes or at least eat their food. It’s a plus for everybody.”

On dining with Obama: “I’ve never seen someone enjoy a cold beer on a little plastic stool more than President Obama.”

On eggs: “An egg in anything makes it better.”

On his life philosophy: “Life is complicated. It’s filled with nuance. It’s unsatisfying… If I believe in anything, it is doubt. The root cause of all life’s problems is looking for a simple fucking answer.”

On why he quit smoking: “I mean, I’ve had more time on this Earth than I probably deserve, and I enjoy cigarettes very much, but now I feel that I owe this child who loves me to at least try to live a little longer, you know?”

On his work: “I have the best job in the world. If I’m unhappy, it’s a failure of imagination.”

On learning to cook: “Basic cooking skills are a virtue… the ability to feed yourself and a few others with proficiency should be taught to every young man and woman as a fundamental skill. [It’s] as vital to growing up as learning to wipe one’s own ass, cross the street by oneself, or be trusted with money.”

On humanity: “I’m not that optimistic [about] the human race…

“Without experimentation, a willingness to ask questions and try new things, we shall surely become static, repetitive, and moribund.”