Yogurt maker Chobani made the biggest statistically significant gains in multiple metrics during the first half of the Winter Olympics broadcast, according to YouGov BrandIndex. 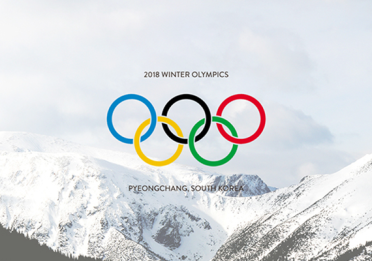 Chobani, a domestic partner of Team USA, made the biggest gains in two out of three metrics that YouGov BrandIndex measured: Ad awareness among Olympic advertisers in the first 10 days of the games (“Which of the following brands have you seen an advertisement for in the past two weeks?”) and buzz (“If you’ve heard anything about the brand in the last two weeks, through advertising, news or word of mouth, was it positive or negative?”).

“The Olympics advertising landscape is often as competitive as the sports events themselves,” Ted Marzilli, CEO of YouGov’s BrandIndex, tells Marketing Daily. “This is common with must-see events, such as the Super Bowl and the Oscars. It comes down to the difficulty of standing out when so much is going on.”