In the wake of Eater NY’s bombshell report that Mario Batali is stepping aside from operations at his restaurant group due to allegations of sexual misconduct (allegations he doesn’t wholly deny), the restaurant world at large has to process the news about one of its most venerated members. Chefs, writers, and other industry types have taken to Twitter to express their feelings in light of the news. Eater has reached out to several chefs and restaurateurs for comment. 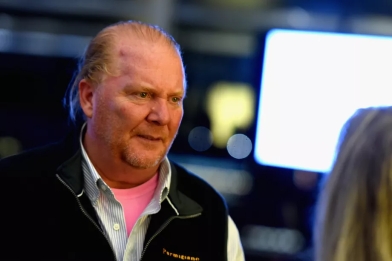 Many, including Tom Colicchio, who recently penned “An Open Letter to Male Chefs,” challenging men in the restaurant industry to Do Better, did not seem surprised at all: