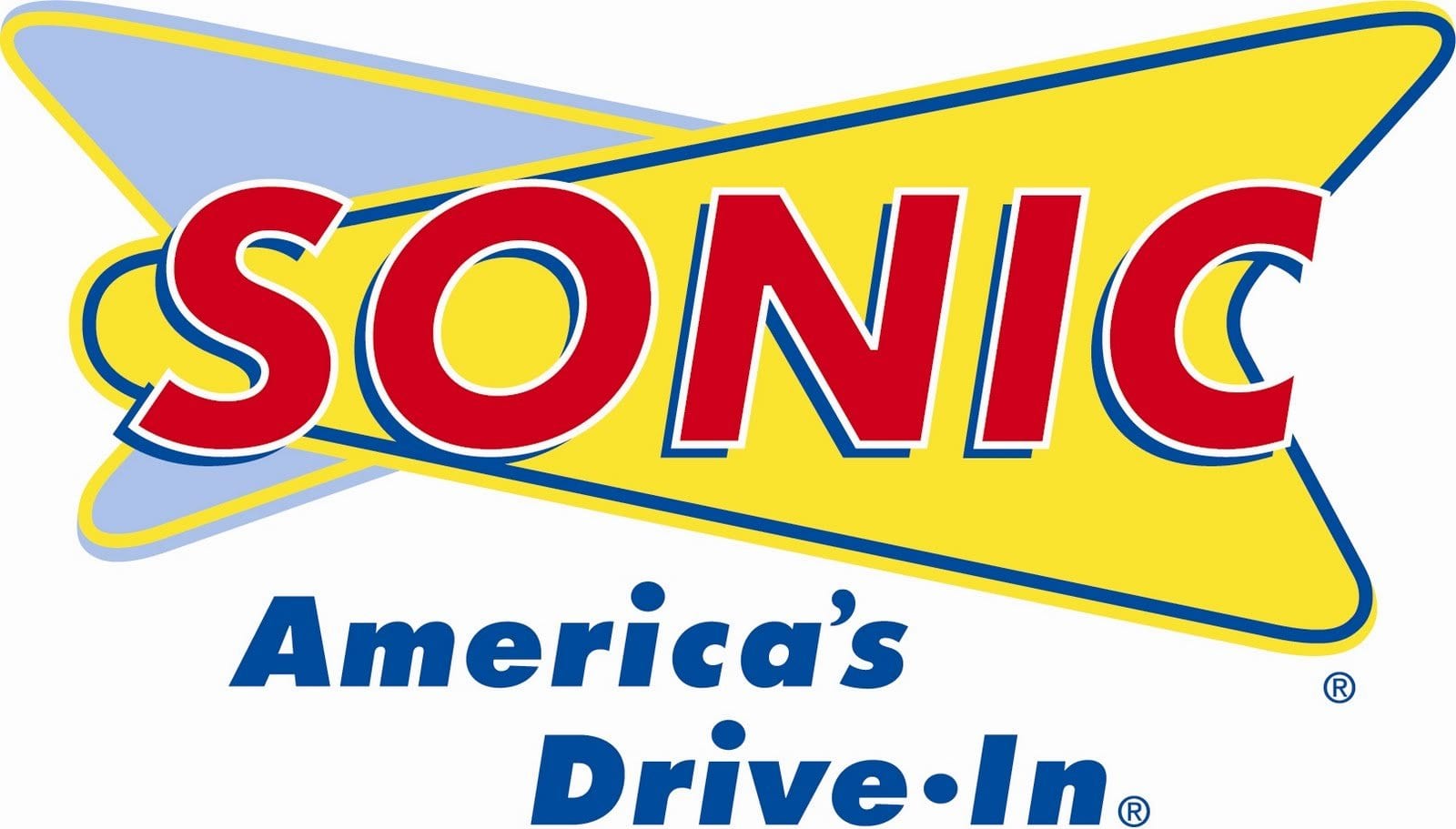 Follow some real folks to Sonic, and you’ll find that they’re treating themselves for small milestones or satisfying a fried potato craving. They could be debating the finer points of modern slang, lovingly harassing their siblings or doing whatever else people do in the confines of a car on the way to get a fast food meal.

In its first ad campaign from the chain’s new agency, Mother Los Angeles, the heartland-based Sonic takes a fly-on-the-wall approach, casting its own fans, not actors, and capturing their unscripted conversations.